Thank you for Subscribing

The Future Of Energy: One Incredible Story

Since the 1800’s when the bulk transmission delivery system evolution began, change in the electric utility industry has been relatively slow, until now. Over the past several decades, technological advancement in high speed communication, power generation, energy storage and energy efficiency has increased exponentially creating change for the electric power grid.

Renewable resources have become economically feasible. In the past decade alone, the amount of energy generated from renewable generators in the United States has nearly tripled according to data from U.S. Energy Information Administration (EIA). As renewable resources are geographically limited, the need to transport the generation to load centers has become a new challenge for the transmission industry. This trend has warranted additional transmission infrastructure to support connecting the new generators to existing load and to ensure system reliability.

As an intermittent resource, renewable generation has dramatically changed the way the transmission system functions and how utilities must plan to preserve service reliability. The current state of technology has not progressed to a point where utilities can offer renewable energy on a stand-alone basis. The generation produced is not dispatchable, at least not yet. This requires the transmission grid be built such that resources can be shifted quickly based upon weather conditions.

Another technological advancement impacting the transmission system is the growth in high speed data communication. For utility utilization, fiber is typically built within the transmission grid via optical ground wire (OPGW), fiber encased within the transmission line shield wire. The addition of fiber optics to transmission substations has changed the way the utility is able to utilize data. Fault protection devices can communicate with the system operators when an event occurs and often pin point fault locations such that system sectionalizing, and restoration can be expedited. Additional data also allows for better system modeling and better utilization of capital for future grid enhancements. Transmission providers are now able to utilize real time line ratings based upon weather conditions. This functionality allows for increased line capacity during optimal conditions which can in turn remediate potential congestion issues and costly line rebuilds.

"As an intermittent resource, renewable generation has dramatically changed the way the transmission system functions and how utilities must plan to preserve service reliability"

Advancing more rapidly in other countries, but on the horizon for the United States, is the momentum of the electrification of transportation. EIA estimates the amount of electricity used to support the U.S. transportation sector will increase 250 percent over the next decade alone. Edison Electric Institute (EEI) estimates the EVs on the road will increase from approximately 2 million to over 18 million in that same timeframe. The demands of this increase and the impact on the transmission system are not fully known at this time.

The potential for vehicle batteries to function as an energy storage unit that could be used as a resource as well as a load can potentially be a game changer for overall viability of renewable resources but with what impact to power quality and reliability. How will the “behind the meter” technology integrate with that of the utility transmission grid?

As we continue to evolve, the responsibility for transmission providers to balance load and generation requirements becomes increasingly complex. There are still many unknowns regarding the transformation of the overall electric utility grid. The next few decades will provide solutions to many current technological challenges and require that transmission providers be actively engaged in ensuring that reliability is not jeopardized as we continue to evolve. It is a very exciting time to be involved in the energy industry as a whole. 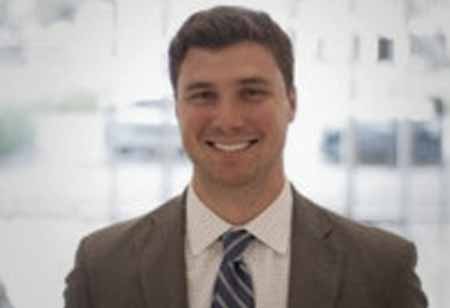 Should We Be Worried? Refining of Renewable Feedstocks at a Time of Disruptive Change

Congestion-Driven Basis Risk, A Challenge for the Development of Clean Energy Projects Today 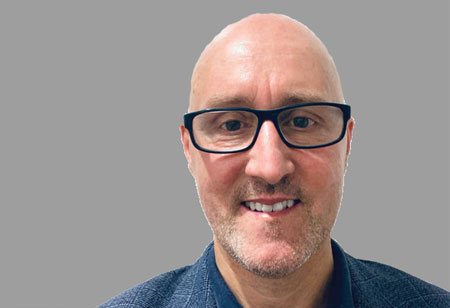 The Overlooked Option for Energy Storage

However, if you would like to share the information in this article, you may use the link below: